if you know anything about me it's probably that i really really really really like yes man from fallout new vegas. here's his page on the fallout wiki if you're not familiar with him, but even if you are it doesn't really matter because the way he exists in my brain is more or less independant from his canon appearance. i like him very very much and he means the world to me so this page is dedicated to anything ranging from art ive drawn or commissioned, music and images that make me think of him, and probably other miscellaneous thoughts i have about him if i ever muster up the courage to archive them publicly. 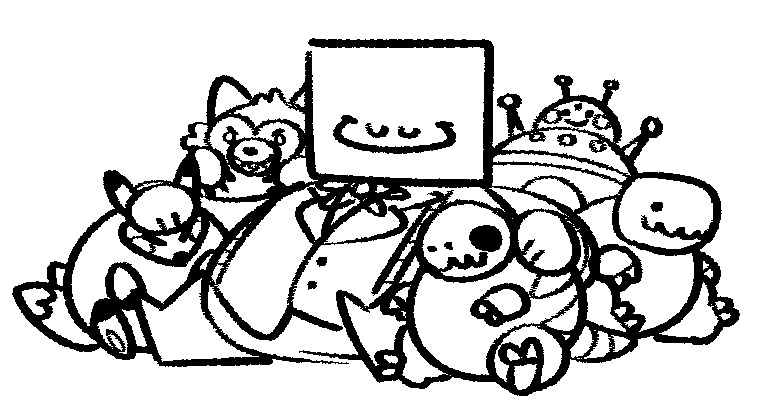 yes man pictured with most of my full-size squishables. 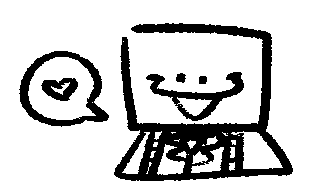 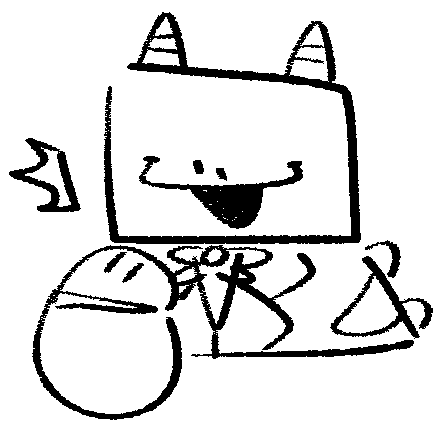 a doodle of an old design of yes man combined with my squishable meatball. 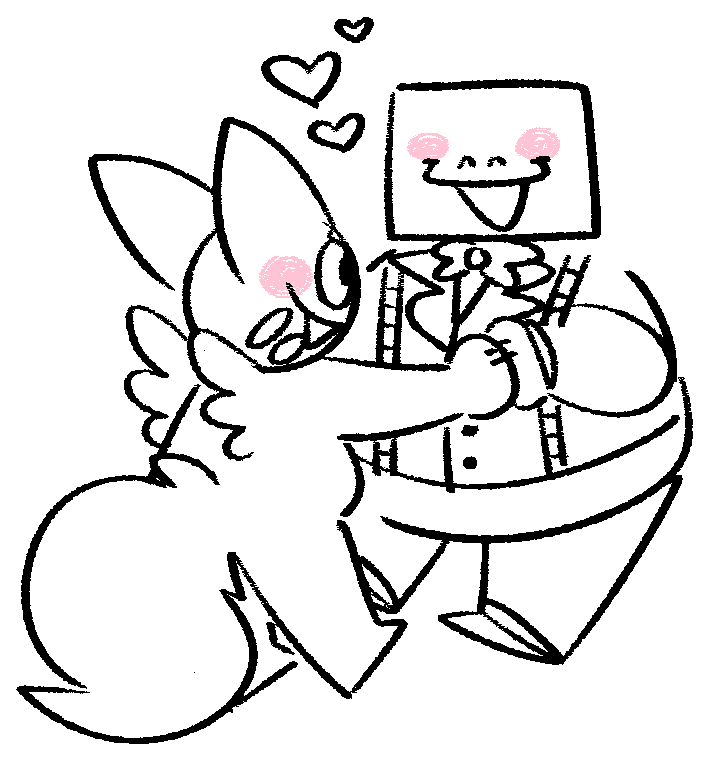 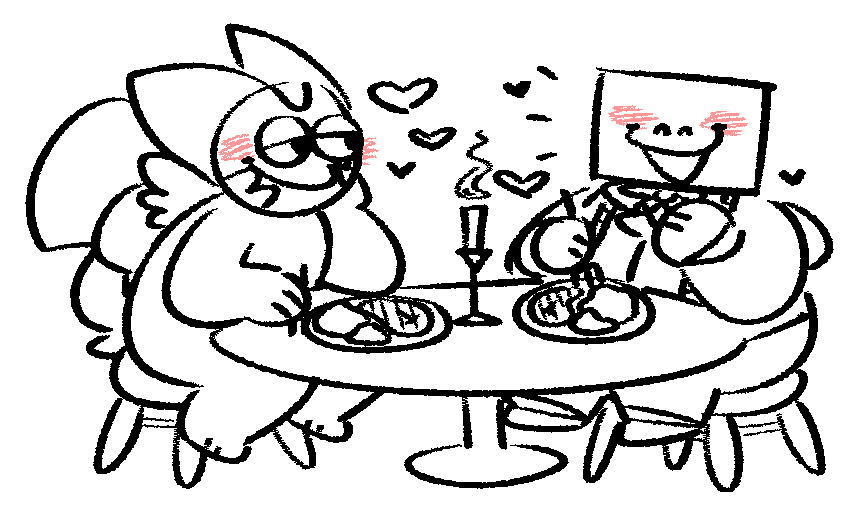 yes man and cheet having a nice dinner together. this image was used as the idea for a commission showcased later on this page! 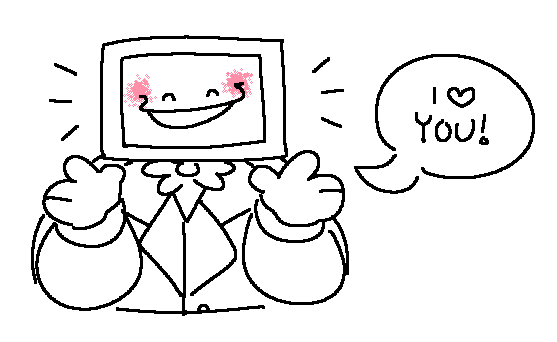 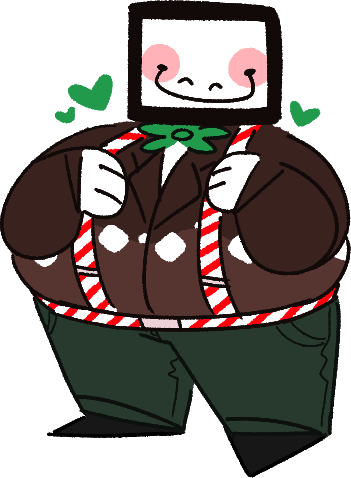 yes man in a festive variant of his normal outfit. 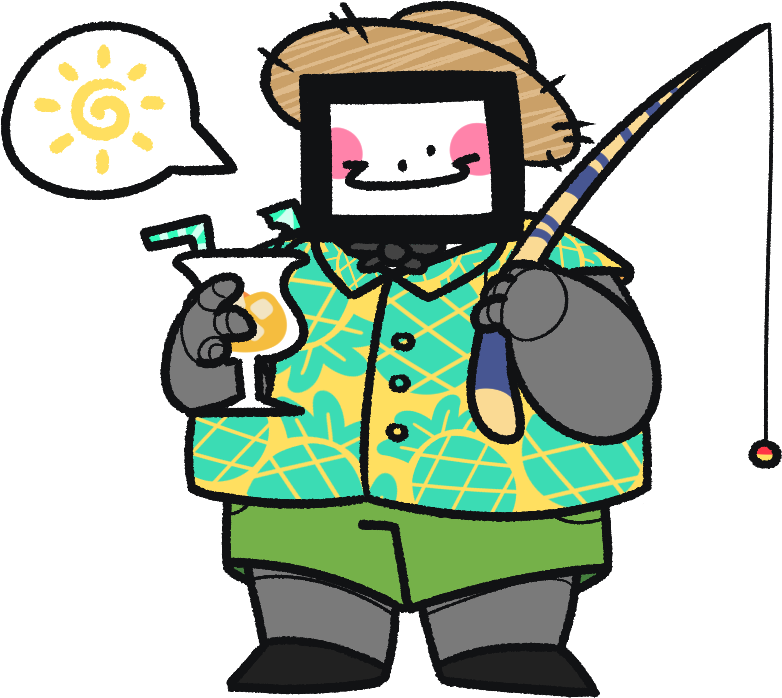 a summer vacation variant of yes man, drawn around the time i was fixated on animal crossing: new horizons. 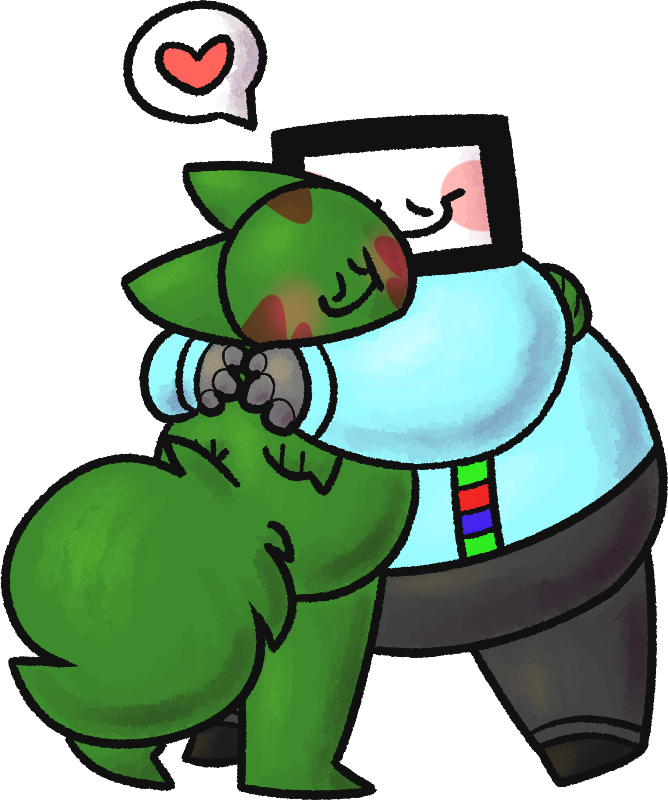 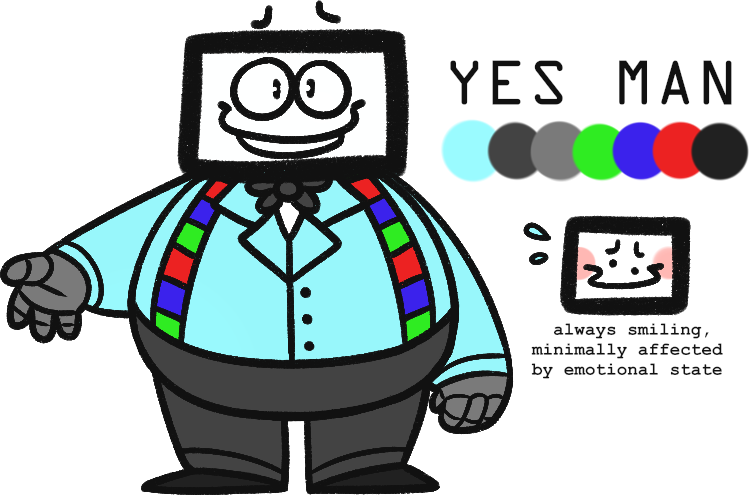 the first fullbody reference for my more humanoid version of yes man, who i usually refer to as "round" yes man to differentiate them!

the oldest surviving art of round yes man, which i still use as an emoji for him on discord!

ART BY OTHER PEOPLE 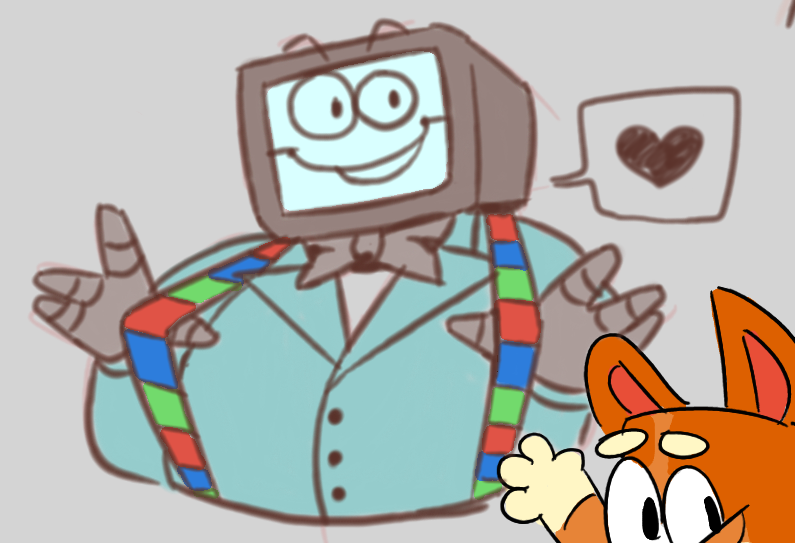 commissioned during a charity stream in july 2022 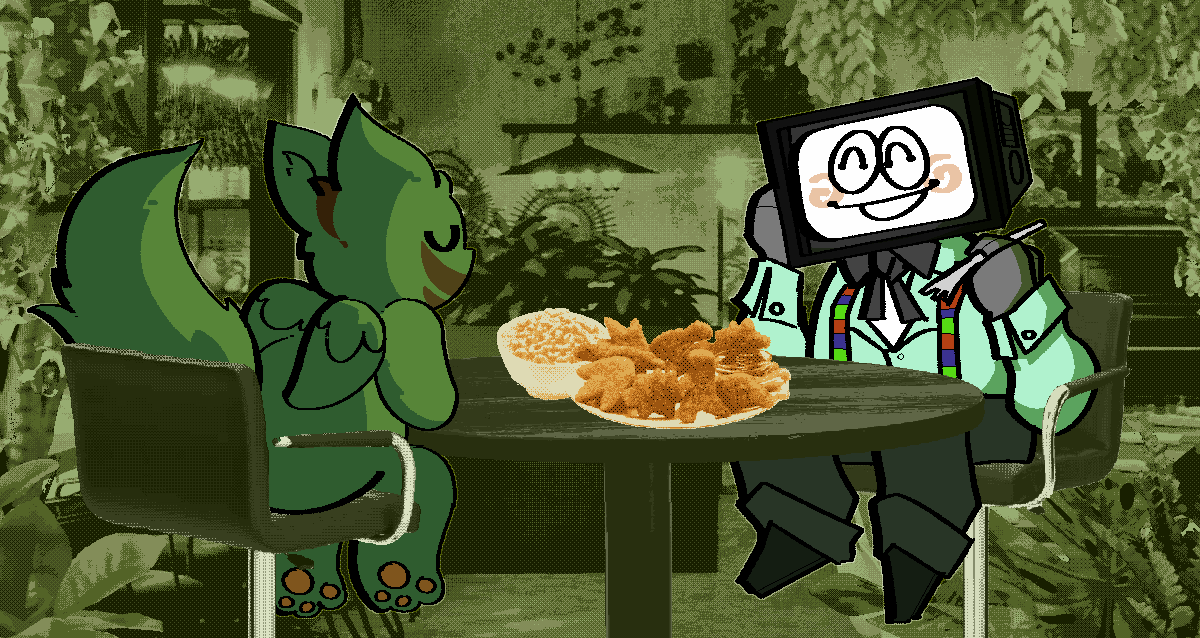 commissioned from my friend pavizi in april 2022, featuring my main sona cheet! one of my favorite images ever. 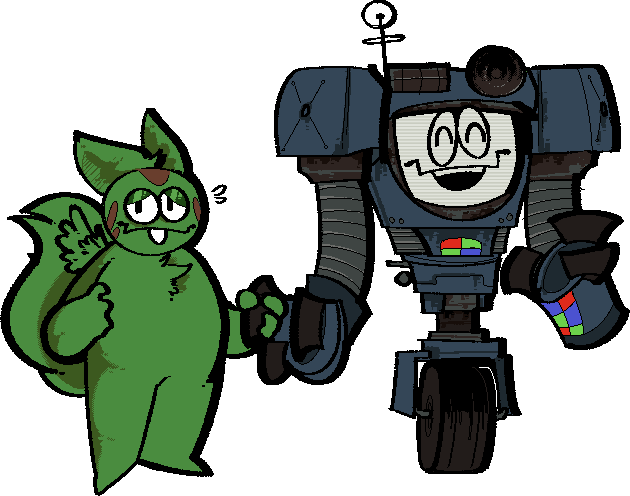 another one by pav, this one with yes man in his canon securitron appearance instead of the more humanoid one i usually draw. 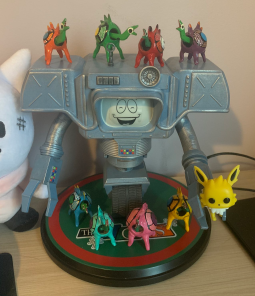 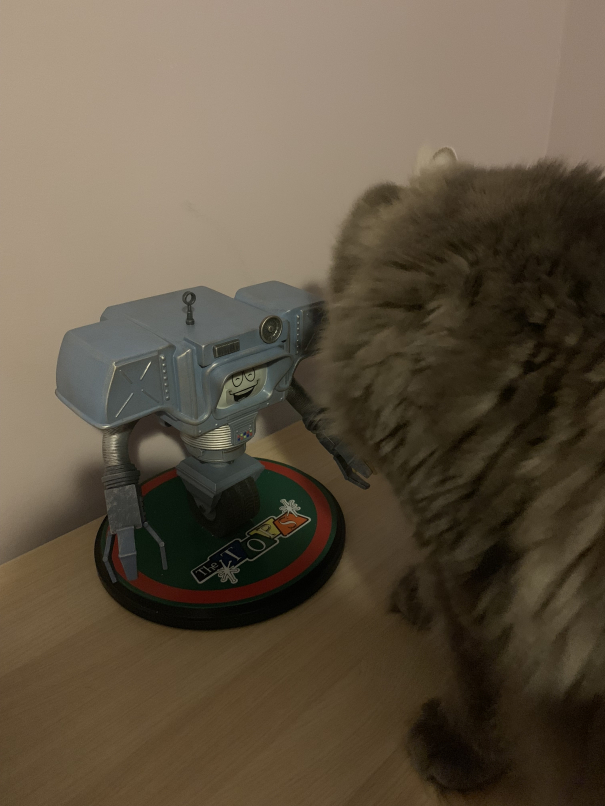 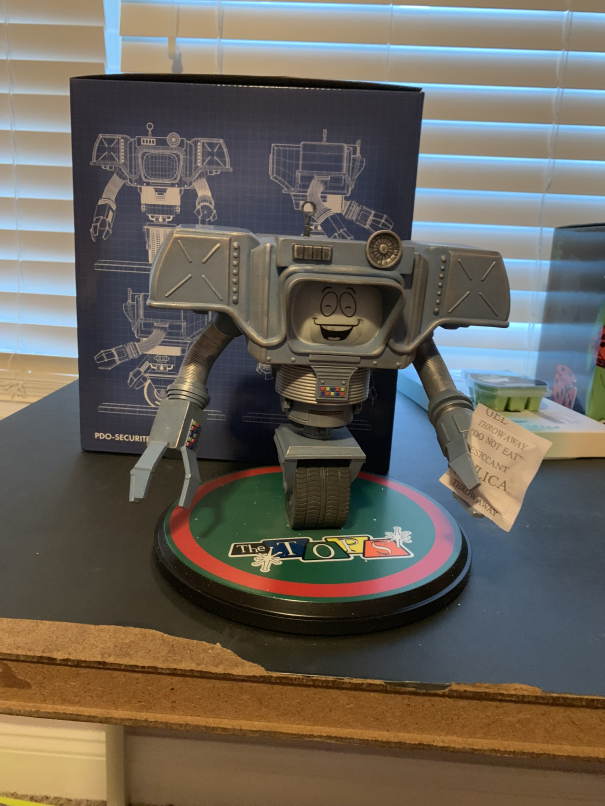